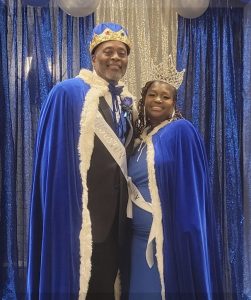 Welcomes you to TNBA Week 2022

TNBA Week 2022 was held May 19-29, in the hometown of Prince Dion; Dallas, Texas.  The headquarters hotel was the Westin Dallas Park Central; a great hotel, we were there the last couple of times we were in Dallas.

Here are some activities that took place for TNBA Week 2022: 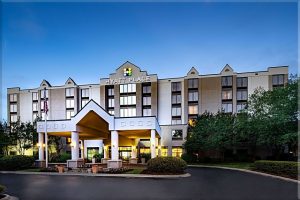 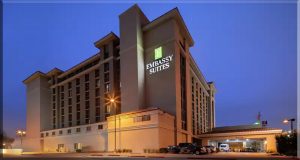 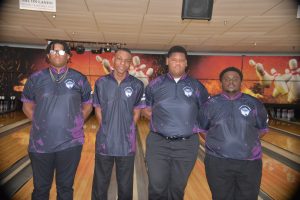 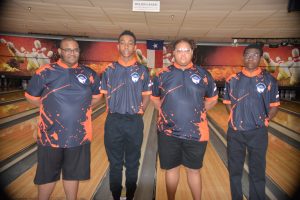 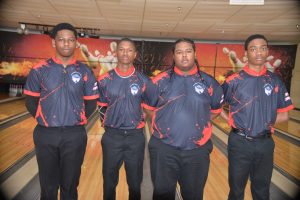 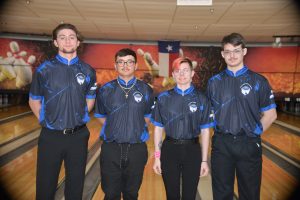 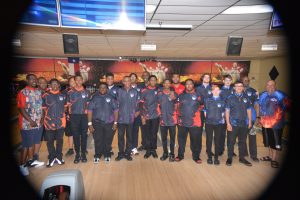 The stairstep roll-off began with the Western champs rolling against the Central champs. After that shoot out and the smoke cleared, the King Pins bested Young Swagga 903 to 891 to go one to face the Eastern champs.  That second game did not go as well as the King Pins hoped as Team “Get the 10 Out” dominated 899 to 783 to go on to challenge the number one seed, the Southern champs, Air Strikers. The Air Strikers decided to define dominance by meeting that challenge with a 901 to 800 win. 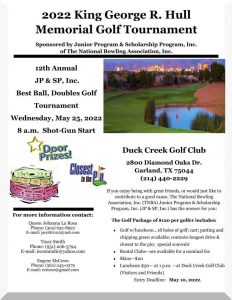 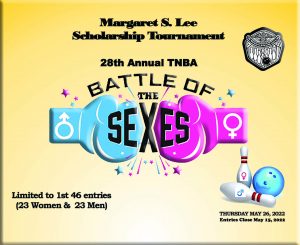 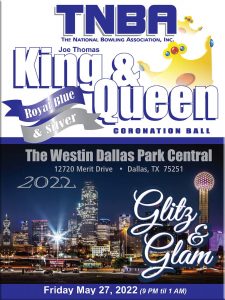 Saturday, May 28, Sunday May 29
tournament bowl