TNBA’s Belinda Matthews who was there to witness and support the tournament says “Thank God for traveling grace. I was blessed to be a part of a historical event. There was a total of 8 HBCUs that participated and the bowling by these collegiate young ladies was outstanding.”  Coach of the year was Vicky and Doc Boykins from JSU. 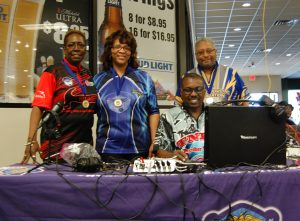 Life member, Betty Kates was also there to offer her assistance. She says “The events of the weekend were super. Glad to have been a part of putting it together with the team” Our hats are off to Dr. Michael Boykins, TNBA Collegiate Director 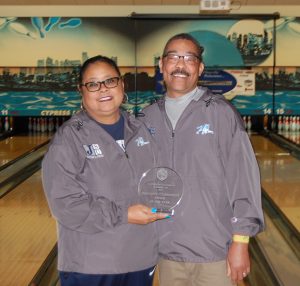