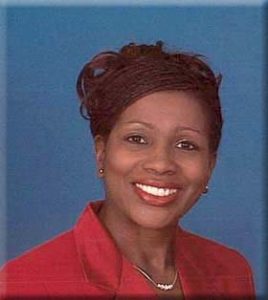 Assist in increasing revenue for both the TNBA General Fund and each participating TNBA senate.

The senate participating in the program will receive back one-third (1/3) of all gross receipts reported. This may be in the form of having a contestant or just selling vote tickets for $1.00 each. (The vote tickets are sent to the requesting senates at no cost.) This program also helps fund the High Score Awards Program. 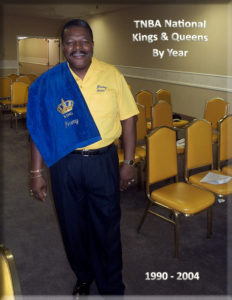 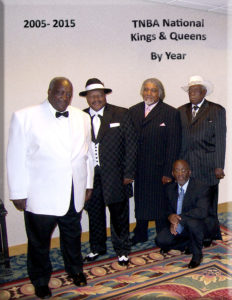 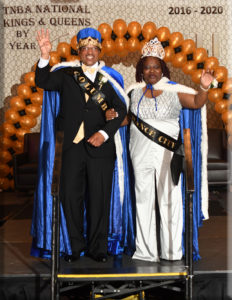