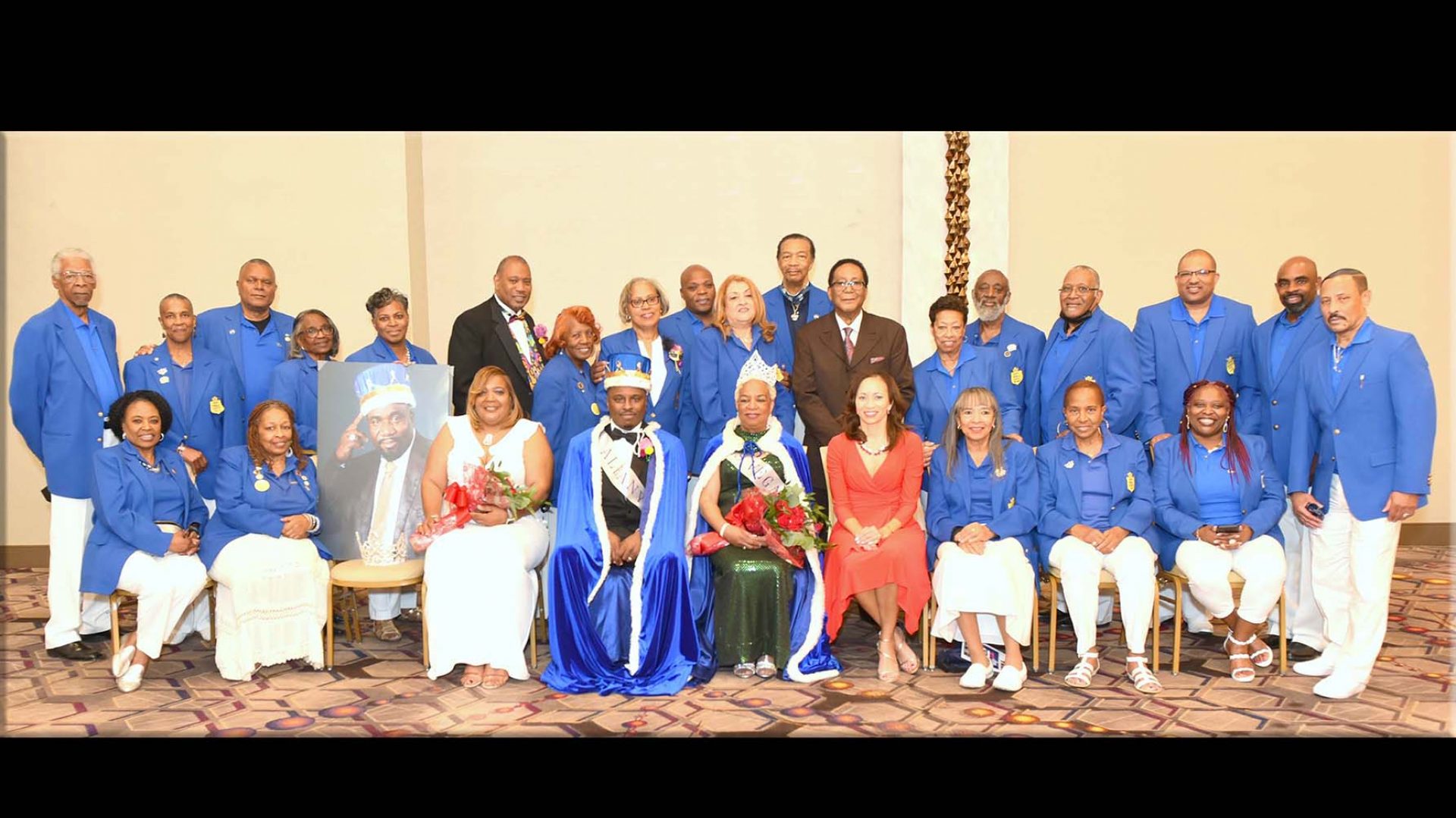 TNBA’s Annual Joe Thomas King & Queen Coronation Ball was held at the Orleans Hotel & Casino in Las Vegas, Nevada on May 29, 2015.  Past Kings & Queens were there showing their support and welcoming them with open arms.

As the royal couple travel from region to region, I hope that the senates will show their love and appreciation for all the hard work that they have done to become King & Queen.  Also, thank you to all the senates that participated in the program this year.